Who Inherits When There is No Will in Florida? – The Answers You Need

The Florida Probate Code includes provisions exclusively set forth to govern cases involving intestacy – situations wherein someone died without a will. According to state law, “any part of the estate of a decedent not effectively disposed of by will passes to the decedent’s heirs” (as prescribed by Fla. Stat. §732).

Keep reading to find out who inherits the assets of someone who died intestate in Florida.

Inheritance Preference in Intestacy – Determining the Share of Other Heirs

According to Florida Statutes §732.103, the assets held within an intestate estate that does not pass to the decedent’s surviving spouse descends as follows:

Who Inherits When There is No Will in Florida? – Call Your Florida Probate Lawyer Today

Waste no time with uncertainty. Call Attorneys Romy B. Jurado and Diana C. Collazos at (305) 921-0976 or email Romy@juradolawfirm.com to schedule a consultation. 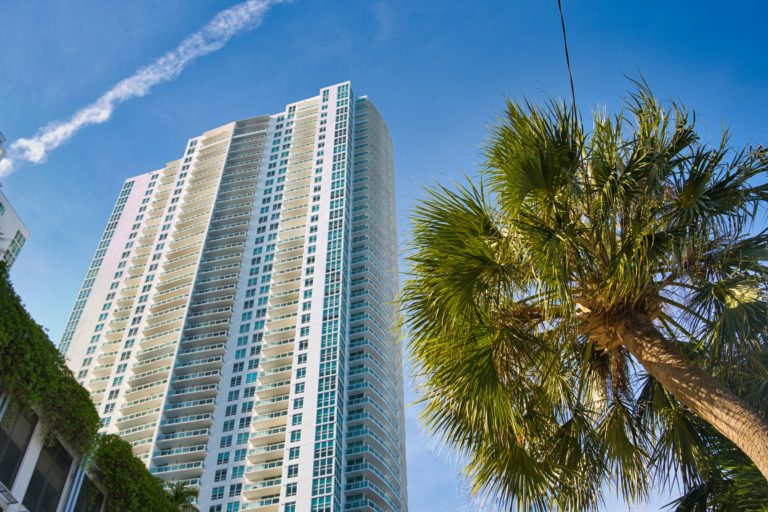 When someone dies in Florida, his/her estate must undergo probate, which is a court-supervised process to verify the decedent’s last will and execute the estate to distribute the decedent’s remaining assets to beneficiaries. Accordingly, the… 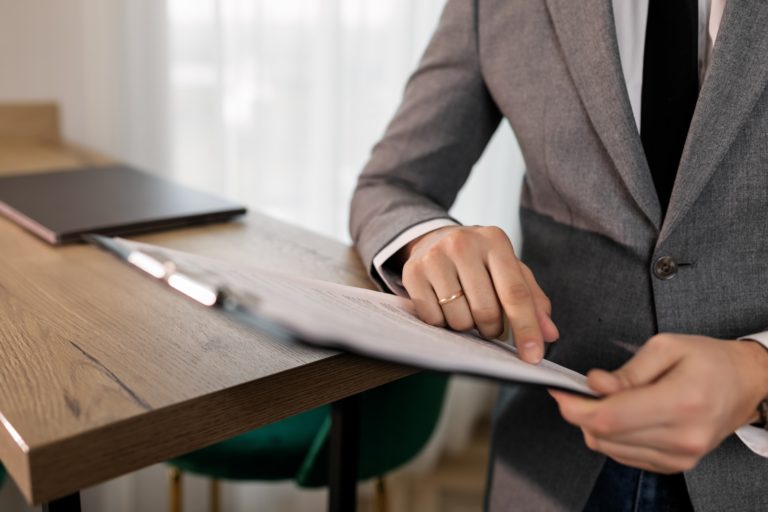 Undoubtedly, having a proper last will in place upon death is a fundamental piece to probate. During probate, a court will verify the document’s validity and proceed with a supervised proceeding to ensure the wishes…

Learn how to determine if a decedent left any assets to you and how Florida Probate is like when there is uncertainty regarding the will. 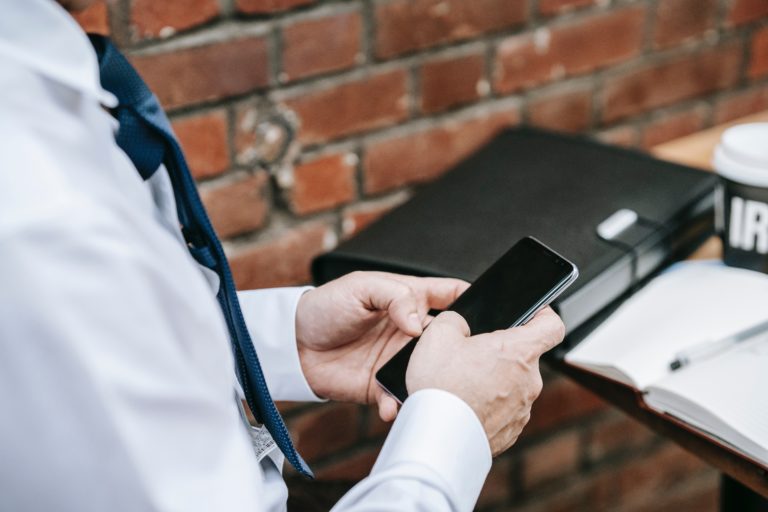 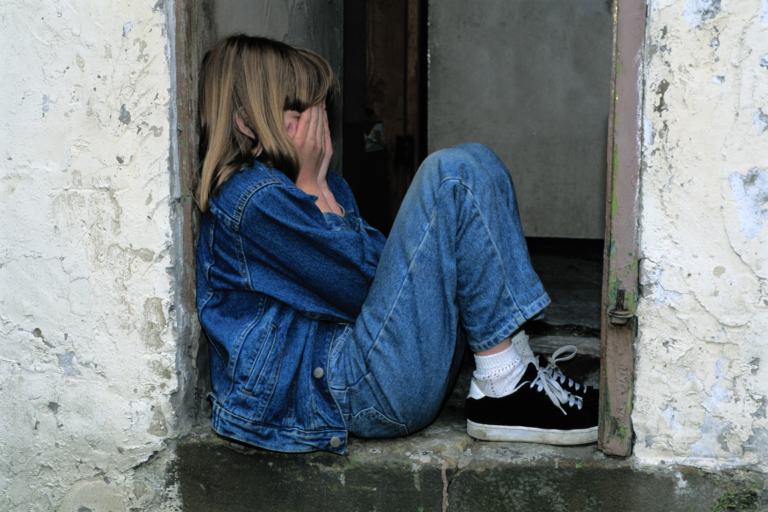 A parent’s decision to disinherit an adult child usually results in shock when the will is deemed valid in court. Depending on the circumstances, a disinherited child might be able to challenge the will. Read… 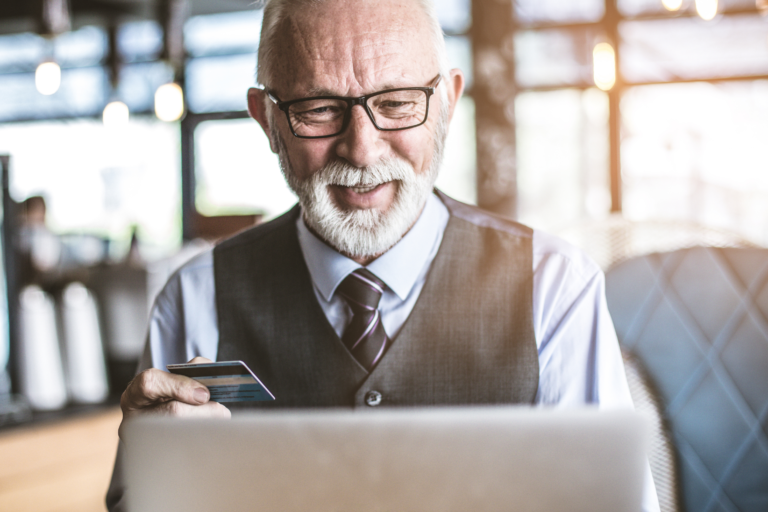 Trusts are flexible estate planning tools that offer advantages for different strategies, helping individuals fulfill their personal goals while protecting their estate against unforeseen circumstances. In this article, you will find out how to open…