When assessing whether an individual’s residency is in Florida, courts generally identify that person’s ties with the state. Depending on how much time a person spends in Florida, where his or her voter registration is based, and other similar factors, a court may not consider Florida as one’s residency.

In this article, you will have a full guide on Florida residency in estate planning.

Residency vs. Domicile – Understanding the Difference

It is not unusual to see people using the terms “residency” and “domicile” interchangeably. Under Florida law, these two terms refer to different concepts. For example, a person can reside in a state which is not his or her official domicile.

The first element to establishing one’s domicile in a state is to determine whether that person has long-term ties to that location. In most cases, residents tend to have a more “casual” status than a person domiciled in a state.

For example, owning or renting real estate to spend time in a location does not make that place one’s domicile. Every year, Florida receives thousands of snowbirds who escape the cold weather to spend a few weeks or months in the state.

Many individuals own multiple residences. However, a person has only one domicile. If a person resides in a state but pays taxes in his or her home state, the state of residency does not constitute that individual’s domicile.

If a person whose domicile is in another state dies while living in Florida, the decedent’s estate must be administered and executed according to the laws of the state where the property is located.

Is it Possible to Change My Domicile to Florida? – Taking a Closer Look

There are several advantages for individuals domiciled in Florida, including the state’s homestead exemption, favorable tax policies, and a pro-business environment. For example, Florida has no income tax and no inheritance tax.

Individuals with no long-term ties in Florida are not considered domiciled in the state. It is important to maintain solid ties in the state, such as family, work, or physical assets like real estate, land, or other similar properties.

Under Florida Statutes §222.17 (1),” any person who shall have established a domicile in this state may manifest and evidence the same by filing in the office of the clerk of the circuit court for the county in which the said person shall reside, a sworn statement showing that he or she resides in and maintains (…) his or her permanent home.”

Florida Statutes §222.17 (3) specifies that “such sworn statement shall contain (…) a declaration that the person making the same is, at the time of making such statement, a bona fide resident of the state, and shall set forth therein:

Waste no time with uncertainty – get in touch with Attorneys Romy B. Jurado and Diana C. Collazos by calling (305) 921-0976 or emailing Romy@juradolawfirm.com to schedule a consultation. 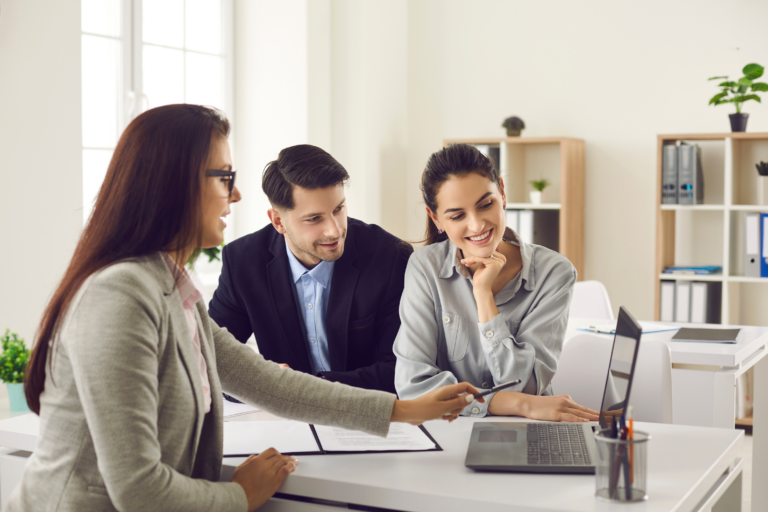 Known for its pro-business policies and low-tax profile, Florida is one of the best US states to own a company. It is fundamental for entrepreneurs not only to succeed in business but also to have… 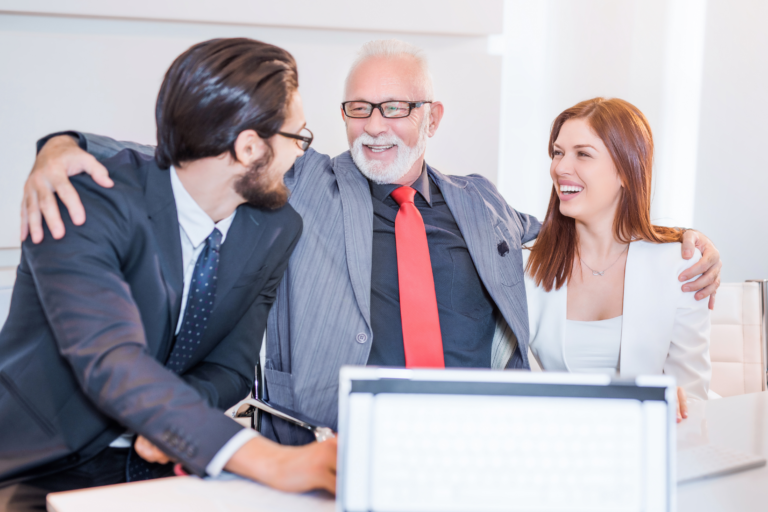 Many Florida entrepreneurs work their entire lives to create successful businesses and leave a legacy for future generations. However, the lack of an effective succession plan can ruin years of hard work dedicated to a… 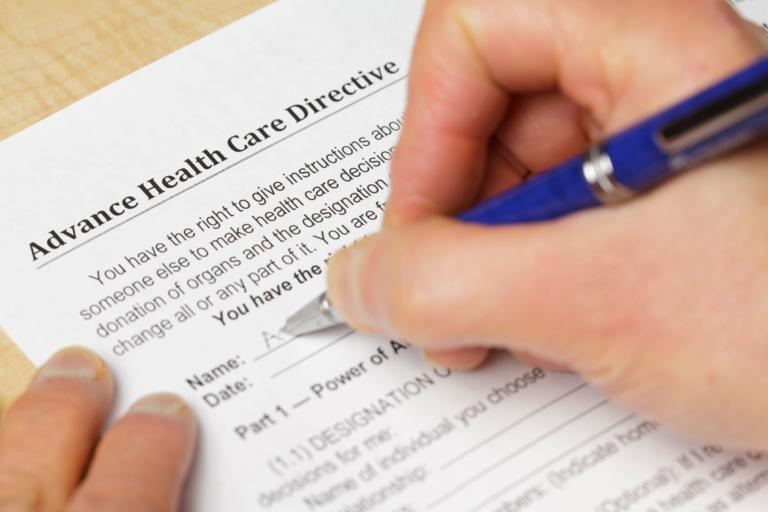 Advance directives are valuable legal documents in which a person provides detailed instructions regarding personal healthcare preferences if he or she is no longer able to handle them. In this article, you will find out… 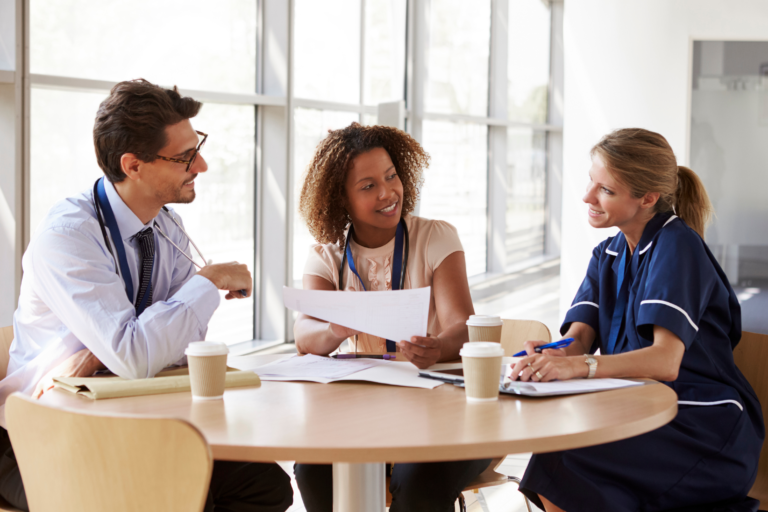 In life, it is essential to prepare for the unexpected. Considering an unforeseen situation may happen to anyone at any age, one should have legal tools in place to designate someone to handle medical decisions…

Florida has several advantages that attract many people to live in the state, such as no state income tax, warm year-round weather, and a reasonably priced cost of living. In this article, you will find… 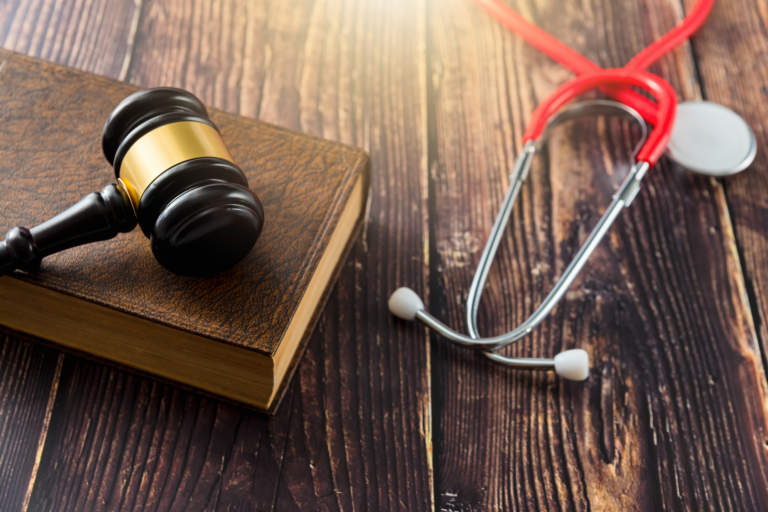 Many people tend to confuse between health care surrogate designations and powers of attorney. Although both are valuable legal tools to protect your estate and loved ones in unexpected situations, they are distinct by nature….