Under Florida Law, a power of attorney (POA) is a legal “writing that grants authority to an agent to act in the place of the principal, whether or not the term is used in that writing.”

The person creating the document (the principal) gives another person (the agent) the power to act on his or her behalf in specified circumstances. Keep reading for an in-depth Florida Power of Attorney FAQ.

What is the Level of Power Granted to an Agent Under a POA?

The language used by the principal when drafting the document determines the extent of power the agent has. A POA may be very broad or limited, depending on the terms expressed within the document.

As provided by Florida Statutes §709.2114 (1), “an agent is a fiduciary. Notwithstanding the provisions in the power of attorney, an agent who has accepted appointment:

Who May Serve as an Agent Under a Florida POA?

Hence, any eligible person over 18 years of age can serve as an agent of a Florida power of attorney.

Are There Specific Execution Requirements for Florida POAs?

The validity of a POA depends on whether specific requirements established by state law were fulfilled.

What is a Durable Power of Attorney in Florida?

Florida Statutes §709.2104 provide that “except as otherwise provided under this part, a power of attorney is durable if it contains the (…) words that show the principal’s intent that the authority conferred is exercisable notwithstanding the principal’s subsequent incapacity.”

When is a Florida POA Terminated?

Waste no time with uncertainty – call Attorneys Romy B. Jurado and Diana L. Collazos today at (305) 921-0976 or email Romy@juradolawfirm.com to schedule a consultation. 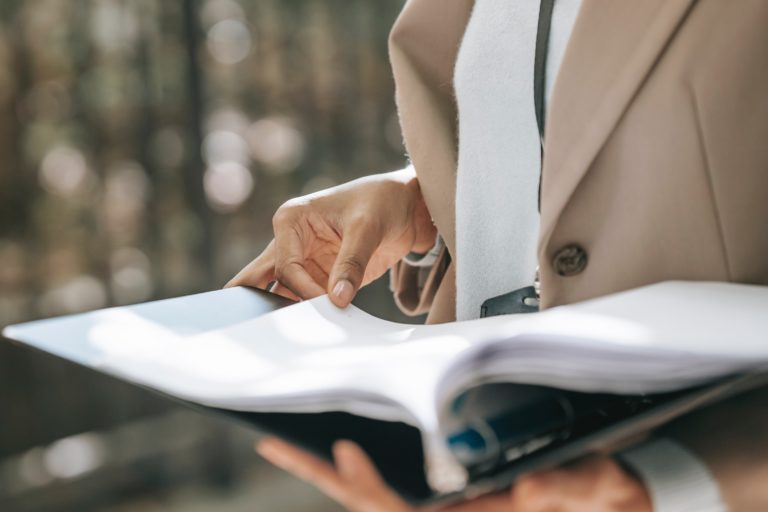 A common estate planning tool in Florida, a trust is a legal arrangement wherein a trustor or grantor (person making the trust) transfers the title of certain property to a trustee for the benefit of… 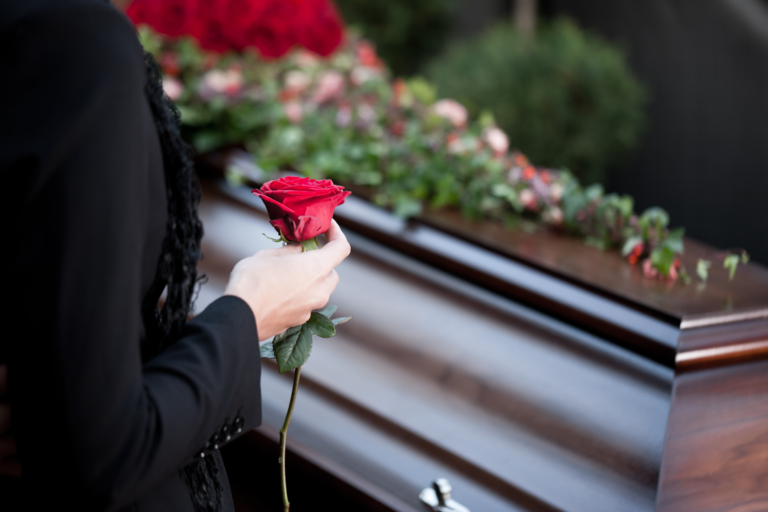 Dealing with the death of a loved one is not an easy task, especially when you are in charge of handling the decedent’s funeral and burial arrangements. Besides the time and effort involved, arranging an… 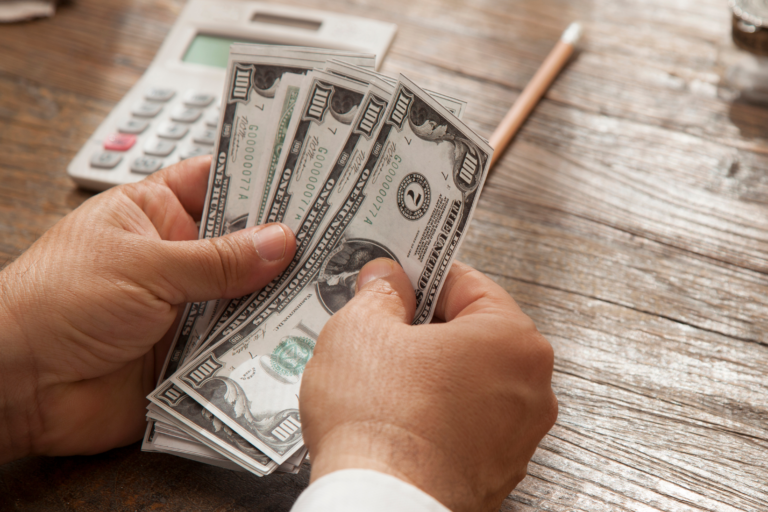 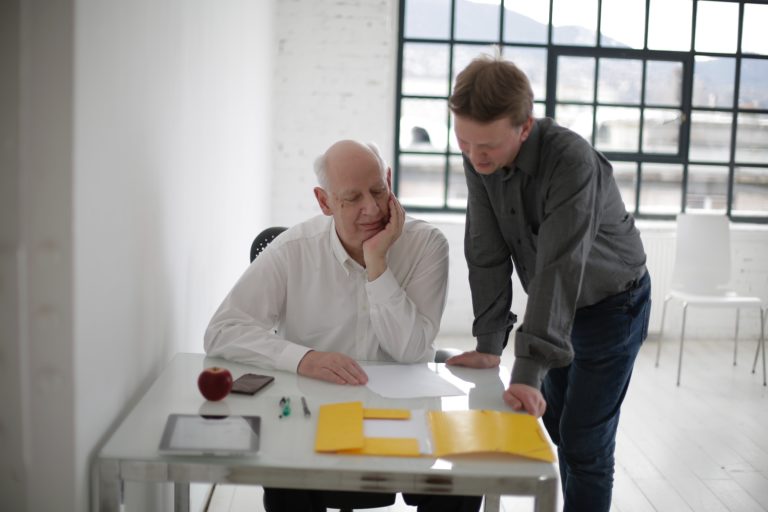 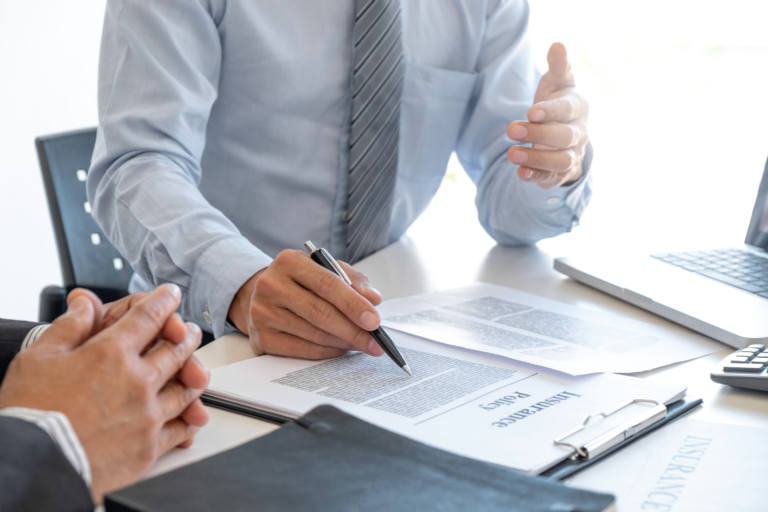 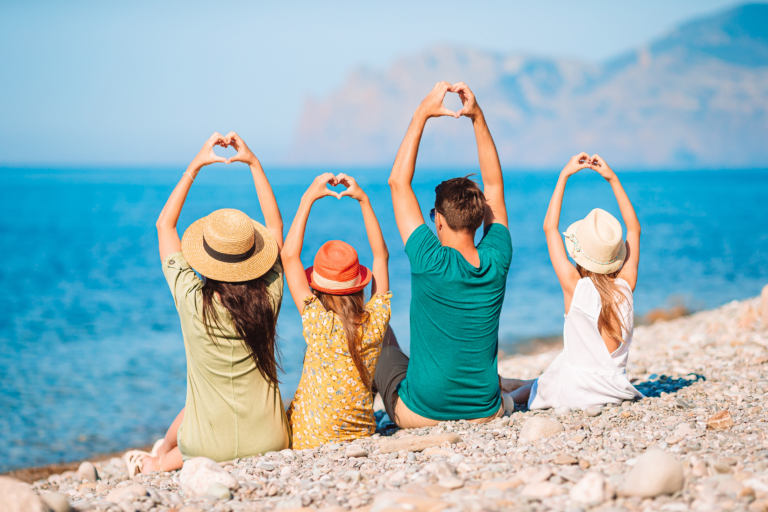 It is not unusual to see people talking about how Florida living trusts are useful estate planning tools. Still, not everyone knows what a trust is and why one should create a living trust to…