Does Next of Kin Override Power of Attorney in Florida?

A power of attorney (POA) is a valuable document in estate planning. In many cases, a deceased’s beneficiaries may be confused with multiple documents and ask themselves whether a POA is effective upon death.

Does next of kin override power of attorney in Florida? Read on to find out.

A power of attorney (POA) is a legal document used to grant another person the authority to act on one’s behalf or handle one’s private affairs. The person who executes the POA is referred to as the “principal” of the document.

The person who receives authority through the legal instrument is called an “agent” or “attorney-in-fact.” The scope of power granted with a POA varies according to the language used in the document.

The agent’s authority can be limited or broad, depending on the principal’s decision. A durable power of attorney is a type of POA that remains effective in the event of incapacitation or severe illness.

In such cases, the agent can handle the decedent’s affairs within the boundaries defined in the POA. Elderly individuals often use POAs to designate an agent to administer their financial matters when they no longer have the sound mind or physical ability to act for themselves.

Non-durable POAs only serve to fulfill a specific purpose. This type of POA is no longer effective if the principal becomes incapacitated. For example, a real estate broker can use a POA to name an agent on his behalf in another state.

Does Next of Kin Override Power of Attorney in Florida? – The Verdict

When the principal of a POA dies, the document is no longer effective. All assets titled in the principal’s name must go through court administration before distribution to their rightful heirs and beneficiaries.

If one of the decedent’s next of kin was named as an agent to a POA, he or she is no longer responsible for handling the assets titled in the principal’s name.  Property inherited through a will must go through probate.

Dying without a will results in intestacy. The division and distribution of intestate estates follow a default order of preference outlined in Florida intestacy law. In either case, the next of kin named in the decedent’s will or entitled to inherit through intestacy receive the decedent’s assets.

Next of Kin vs. Power of Attorney – Immediately Contact Your Florida Probate Lawyer 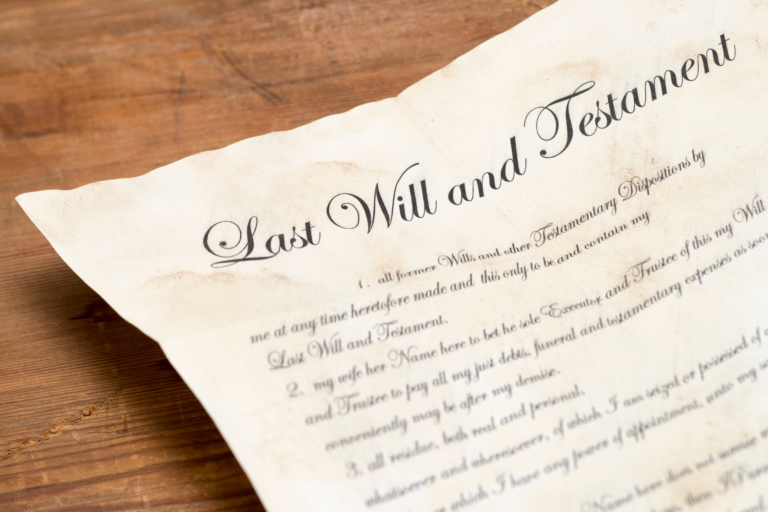 When circumstances change, your estate plan must change as well. Failing to update your estate planning documents may result in unexpected outcomes in the event of death or incapacitation. Does a new will cancel an… 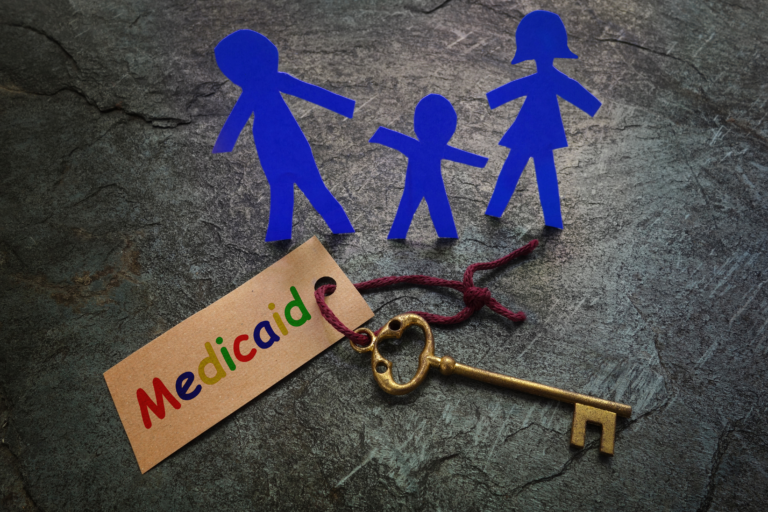 Medicaid is a program jointly funded by the federal and state governments to provide health care assistance for low-income individuals and families. In Florida, the elderly and individuals with disabilities often use the program to… 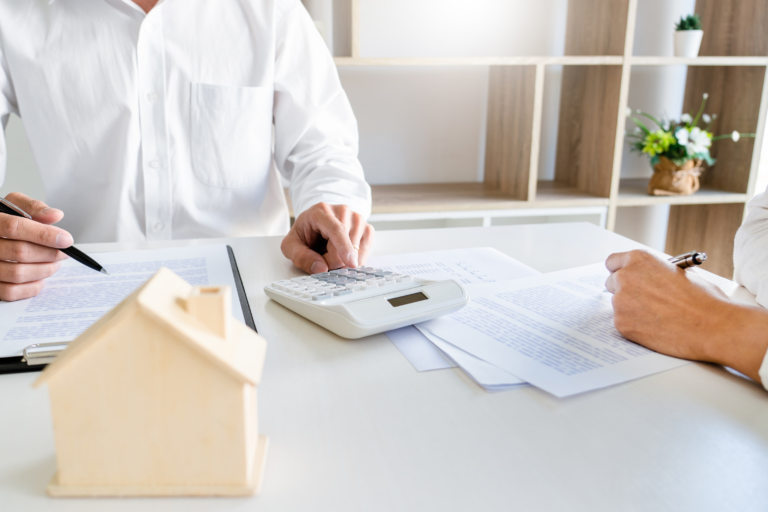 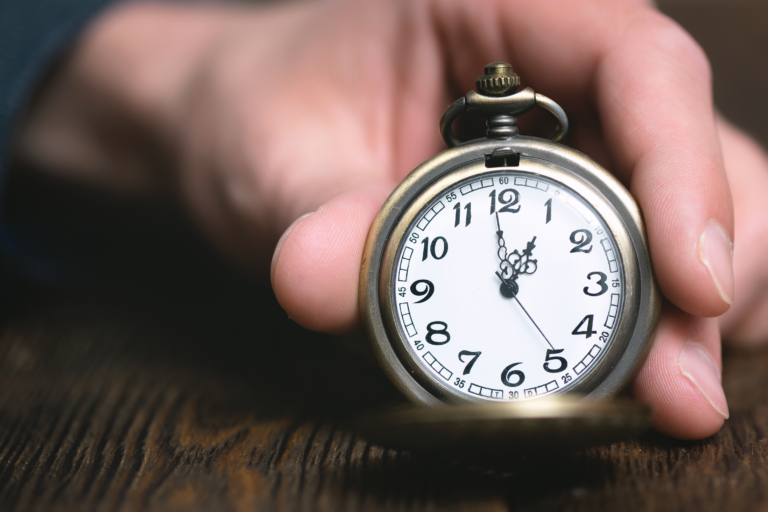 When you convey or transfer ownership of a Florida property, the process is complete when the deed is recorded in the county where the property is located. The deed is the document that demonstrates someone… 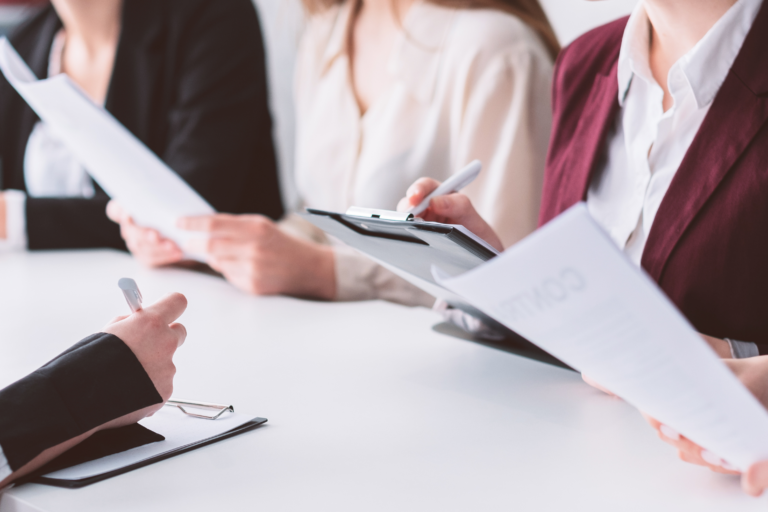 Florida law has an extensive list of statutory rules and provisions to set the standard of how probate should be conducted within state jurisdiction. If anyone files the decedent’s will to the appropriate court, the… 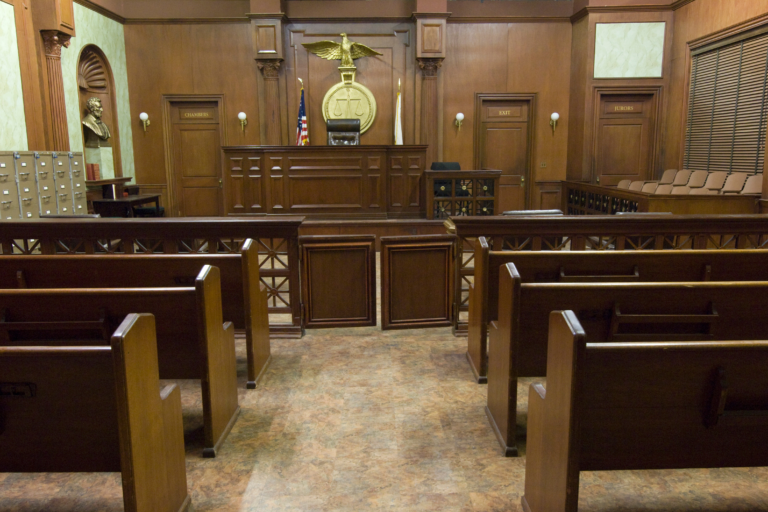 Responsible for adjudicating cases involving probate, intestacy, disposition without administration, and other related matters, Florida probate courts have a fundamental role in the Florida court system. In this article, you will discover which courts handle…